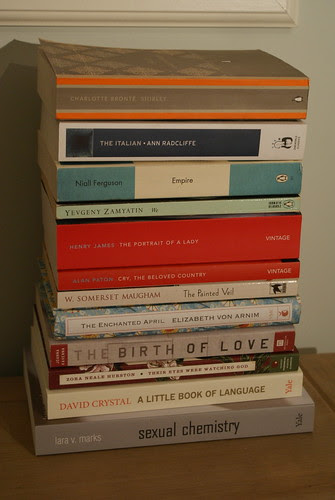 I'm back from our half-term break in Oxford, and I had a great time.  I'm planning to share some photos of the things we saw in my regular Sunday post, but for now I can't resist showing off all of the lovely books that came home with me!  Like all university towns, Oxford was simply great for book shopping.  There's some big branches of the main chains (the Blackwell's is especially good), but there's also lots of second hand / charity shops and independent shops too.  I bought twelve books, which is actually quite restrained considering the temptation!  My husband, who used to be a complete non-reader, was excited by all the books too and ended up buying quite a few of his own.

Without further ado, the books: 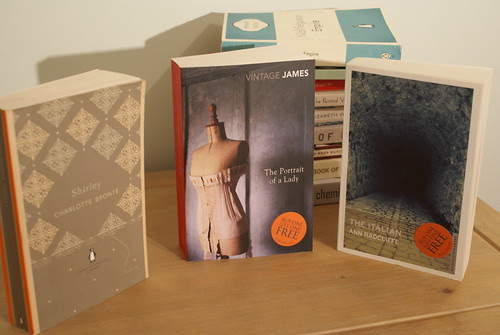 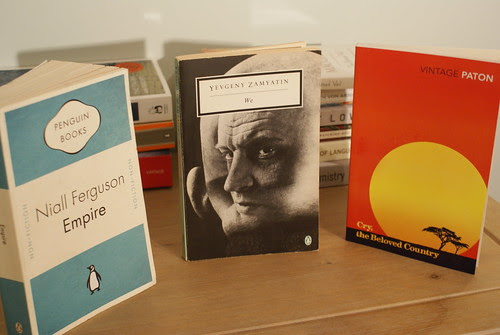 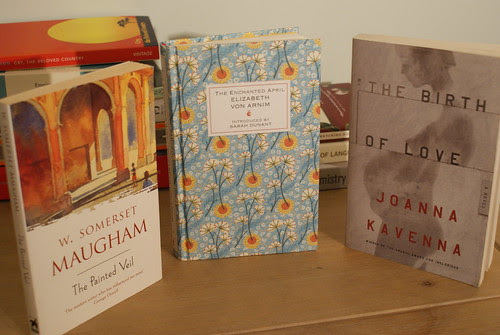 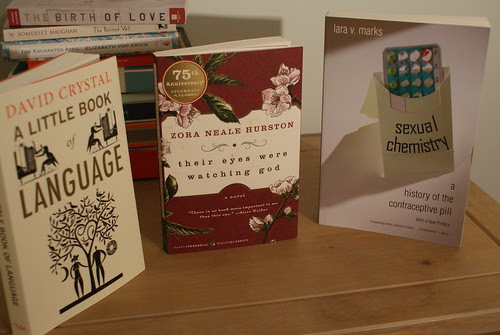 And a bonus picture.  My unborn son may not have a cot or a pram yet, but he does now have three Roald Dahl prints to go in his nursery, by his bookcase (when we buy one): 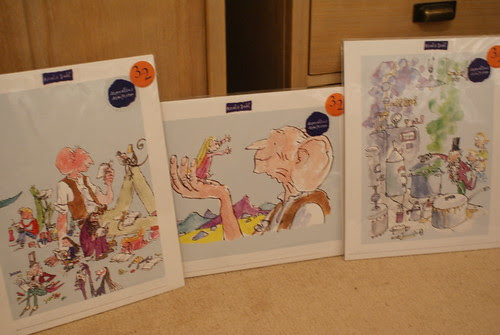 Have you read any of the titles above?
If so, I'd love to know what you thought of them.